The Path to Healing 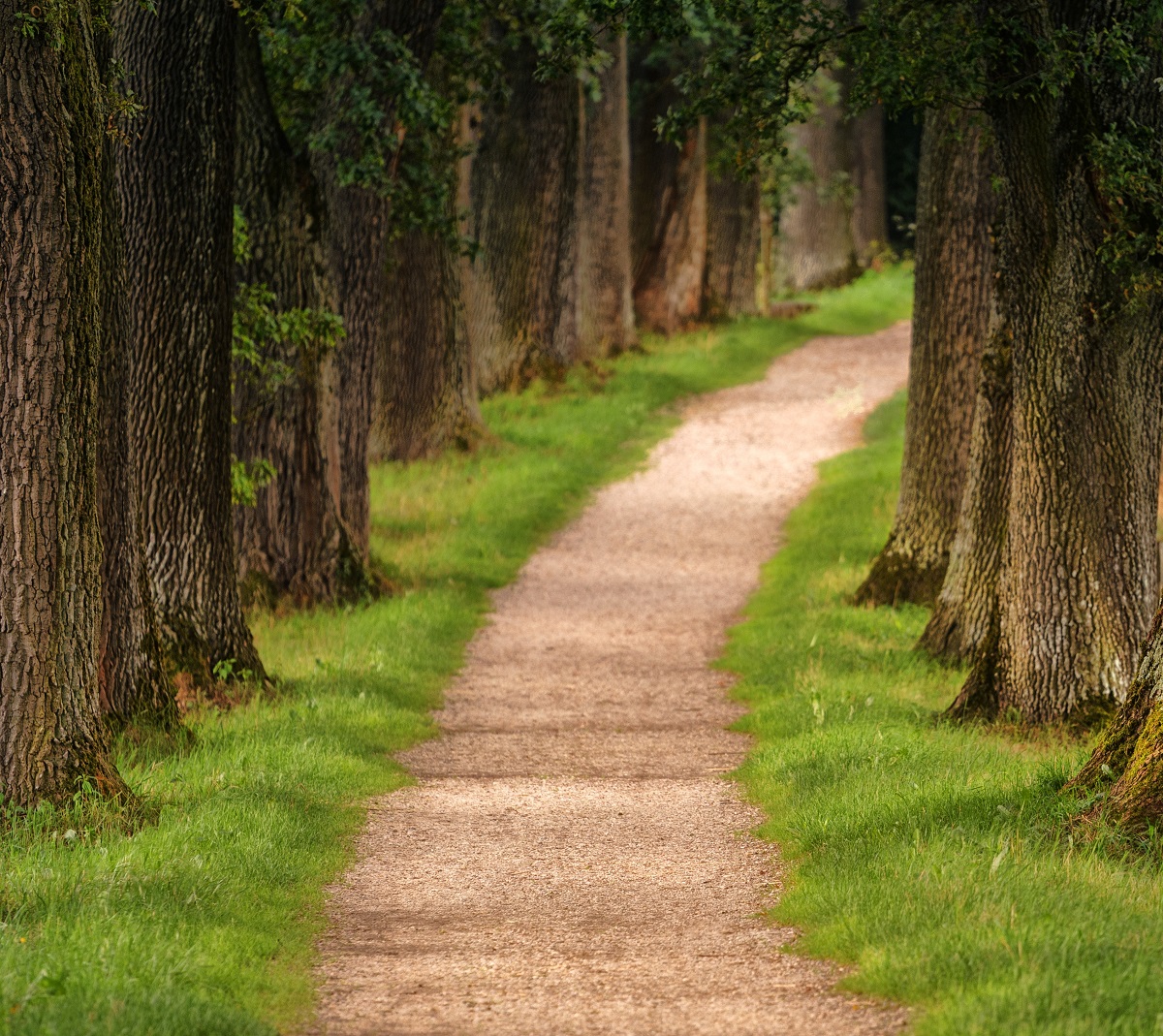 Certainly, Sister Jane (and its companion novella, Sister Jane’s Lenten Journal) examines healing in a variety of ways: physical, emotional, and spiritual. In the last several months, I have been struggling with another kind of pain that requires healing—organizational trauma.

As a Christian of forty plus years, I have attended a variety of churches, from charismatic and independent ones to mainline denominations. I am saddened, as I review the times I spent within them, how often human weaknesses and shortcomings derailed entire congregations.

In one case, it was a power struggle between the pastor and the music director. Each of them had their allies and adherents, sure that their point of view was right, that their vision was the one anointed by God. I am reminded of high school football fans “praying” for their team to win, as though a win would confirm God’s righteous opinion, one over the other. Inevitably, the congregation split into two factions, and as could be predicted, only one survived the wrenching tears in the fabric of the fellowship.

In another, the decision-making body was at odds with the staff, believing some of them to be past their prime or ineffectual for the future growth of the congregation. Painful dismissals ensued and disappointed “members” drifted away to other churches. People who simply “sit in the pews” rarely understand what happens in closed meetings and decisions of this kind often appear arbitrary at best. It’s nearly impossible to find true healing; instead, people tend to just “let it go” and move on.

Another divide I witnessed has continued to this day in more than one of the churches I’ve attended: the impact of political agendas and affiliations crushing foundational beliefs. Once, a well-meaning woman said to me that she could not understand how anyone could be a Christian and yet vote for a particular party – and not her party. I pointed out that my litmus test (at the time) was a belief in Christ crucified and risen (surely, we could agree on that point if nothing else). I found myself self-editing, avoiding counter-opinions or trigger topics. To no avail. Politics continued to divide, people left the church, including my family. Where could healing even begin there?

Later, our family was instrumental in starting a completely new non-denominational church, believing we had learned the pitfalls of earlier church experiences and we could build in protections along with grace and love. For several years, it worked, but then, our beloved pastor betrayed our trust and the trust of the flock. Oh, human frailty, how it can domino quickly through a people. How does one heal? Some stayed under new leadership, some migrated, while I simply left the church altogether for nearly two years. My healing was personal, and I drew on contemplative experiences and spiritual direction.

Eventually, I missed community, and I thought I could turn back to a mainline denomination where I could soak in the simplicity of silence and the liturgical experience. I was so sure that personalities and power grabs would take a back seat. But no, as our parish had to negotiate the transition from one priest to another, a huge array of unexpected points of view manifested and soon, feelings were hurt, unseemly words were said, anger blossomed, and finally, pain of heart and soul grew. What is the road to healing?

Last week, I took a personal retreat with this question finally being the output. What is the path to healing? If only I could be Sister Jane, lay hands on the pain and God would take it away.

It’s no big surprise that I still believe forgiveness is a key, something easier to understand as an individual, where either person can speak the words and be released from the resentment and gnawing bitterness. As an individual, when I am maligned, even though I cannot change the behavior of the “other,” I can choose to forgive and let it go.

But, how does that work for a congregation? Historically, I have seen what usually happens. People simply walk away or nurture their misery by comparing notes or cataloguing hurts. It’s part of the human condition, I guess.

At this stage, I see two more elements to healing. Yes, forgiveness is one (somehow), but also intention and grace. Jesus asked the man at the Pool of Bethsaida, “do you want to be well?” Both the congregation and the leader must want healing and then be open and transparent to the touch of grace that carries the weight of it.

In this, my second half of life, I understand that healing does not always manifest the way we think it should. Sister Jane discovered how true healing was internal, with the body following after. Underneath every painful situation, there is a lesson to be embraced and integrated. The way is, indeed, narrow and perhaps even hard to accept; do we want to be healed? 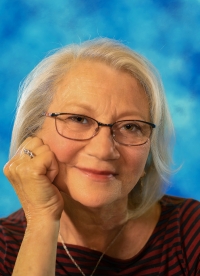 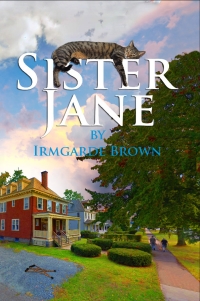